Movember: Fighting Cancer for Our Men! 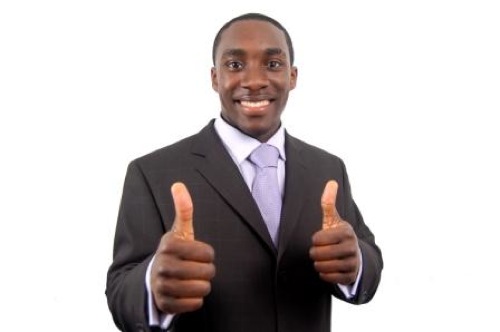 What is Movember?
Did you know that black men develop prostate cancer 60% more often than white men, and that the death rate from suicide for Black men was five times higher than that for Black women?
But a global charity called Movember is trying to change men’s health…for the better.

During November each year, Movember is responsible for the sprouting of millions of moustaches on men’s faces around the world. Through the power of the Mo, vital funds and awareness are raised to combat prostate and testicular cancer and mental health challenges.

Movember encourages men to join the movement by growing a mustache for the 30-days of November. After registering on Movember.com, these generous Mo Bros start the month clean-shaven, then grow and groom their Mo (slang for mustache), asking friends and family to donate to their efforts. With their new mustaches, these Mo Bros bring much needed awareness to men’s health issues by prompting conversations wherever they go.

Movember’s not just for men. Mo Sistas are an important part of Movember’s success. Once registered, Mo Sistas raise funds and encourage the men in their lives to get involved. Essentially, Mo Sistas do everything that Mo Bros do, without a Mo.

At the end of the month, Mo Bros and Mo Sistas celebrate their Movember journeys by throwing their own Movember EVENTS or attending one of the official GALA PARTÉS held around the world.

Since its humble beginnings in 2003 in Melbourne, Australia, Movember has grown to become a truly global movement inspiring more than 3 Million Mo Bros and Mo Sistas to participate across 21 countries worldwide. Movember is also aware of Mo Bros and Mo Sistas supporting the campaign and men’s health causes in other parts of the world, from Moscow to Rio de Janeiro, and everywhere in between.