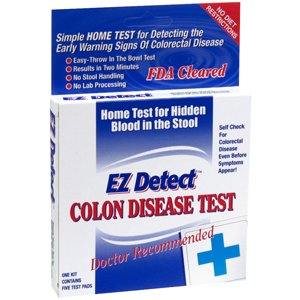 Colon (colorectal) cancer, often called the "silent killer" ranks as the second leading cause of cancer death in the United States. Colon cancer affects both men and women about equally and kills more people annually than either breast cancer or prostate cancer.

Some reasons: neglect, lack of awareness, lack of media attention, embarrassment, the "yuck" factor, too few people taking an active role in monitoring their own health to prevent this disease.

Whatever the reason, the good news is that no one has to die from colon cancer. With over a 90 percent cure rate caught early enough, colon cancer is preventable and treatable. Early detection through screening is the key.

Colon cancer deaths could be nearly eliminated if most people learn the basics, talk to their family and physicians about it, and take action to prevent it. Unfortunately, as recent government surveys and studies show, less than 40% of people who should be screened have been screened. Respondents age 50 and over to a recent survey on this site said only 51% of their doctors discussed colon cancer screening with them.

Buy it Here on Amazon!